by admin / May 15, 2018 / Published in Meeting Materials, Uncategorized

The election for the Small Business Contractor EEAC council seat has concluded. The initial election took place in April and the results showed that no candidate received over fifty percent of the votes. According to the process approved by the Department of Public Utilities in 2012, if no candidate receives more than 50% of the votes, there will be a run-off election between the top two candidates.

DOER will forward these election results to the DPU and recommend that Paul Johnson be reappointed to the EEAC. Thank you to both Paul and Christine for their participation in this election.

If you have any questions, please email ma-eeac@state.ma.us.

We invite you to search the EEAC meeting materials, resources, studies and reports. You may search by date range or by keywords.

Note: filtering by tags will only display content posted after January 1, 2022

Sign up to receive updates on planning and regular monthly meetings. Questions about the EEAC, planning process and energy efficiency programs? 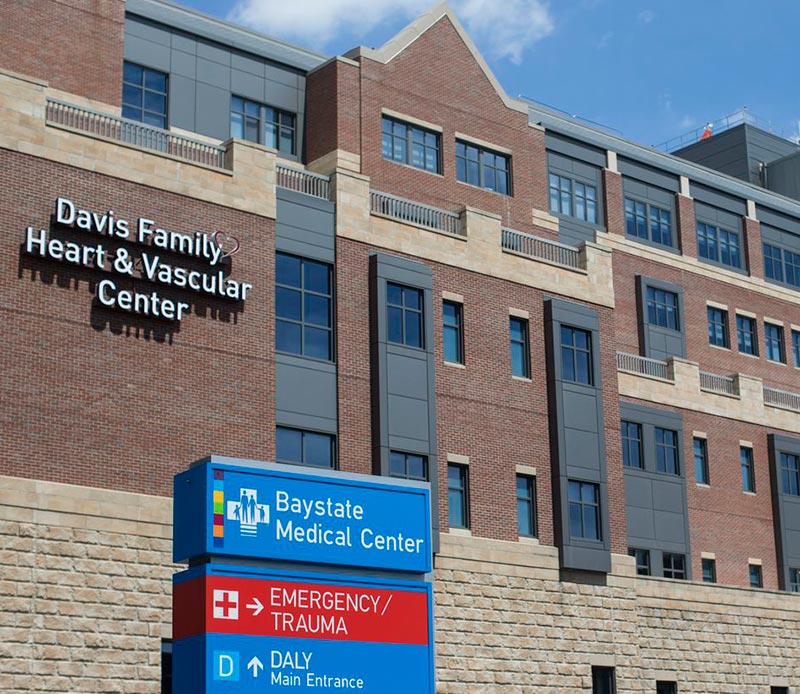 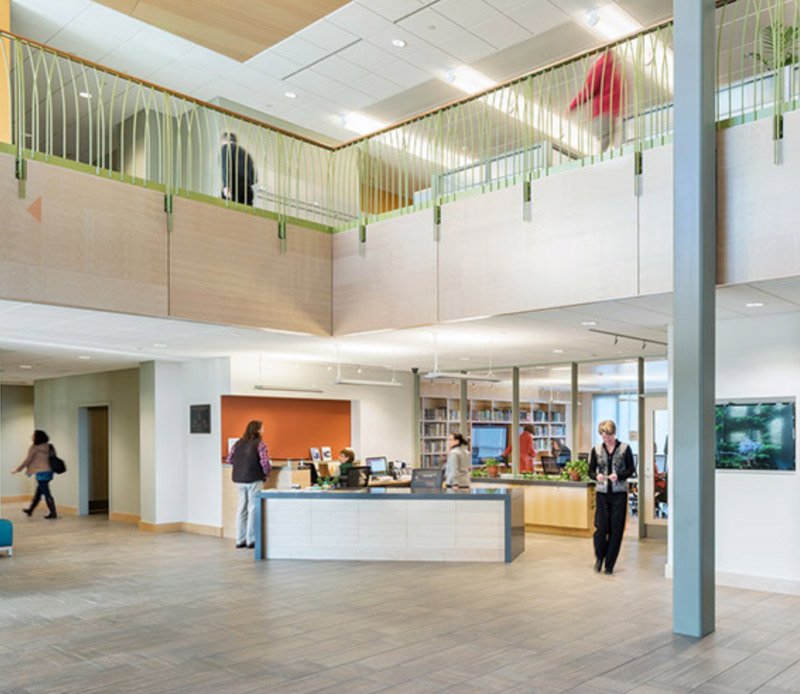 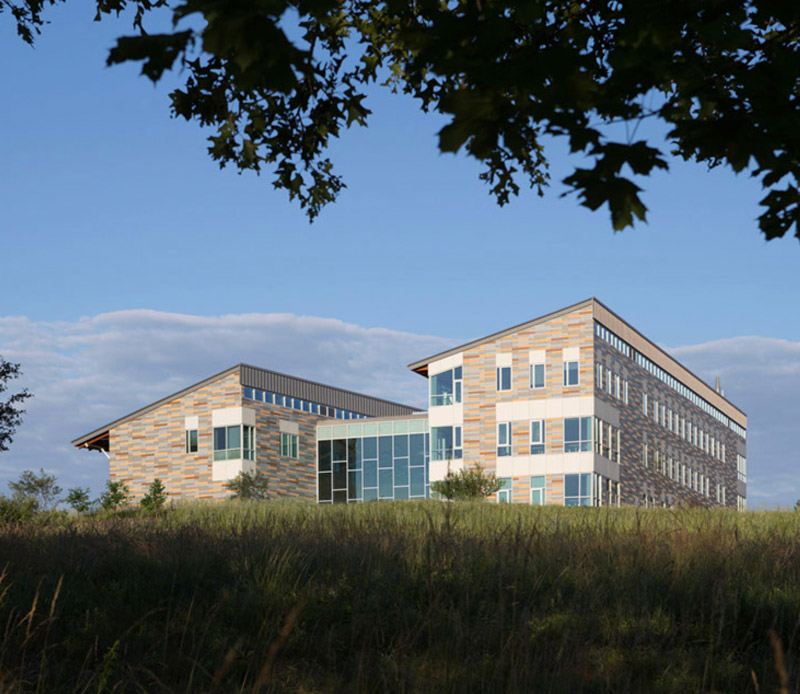 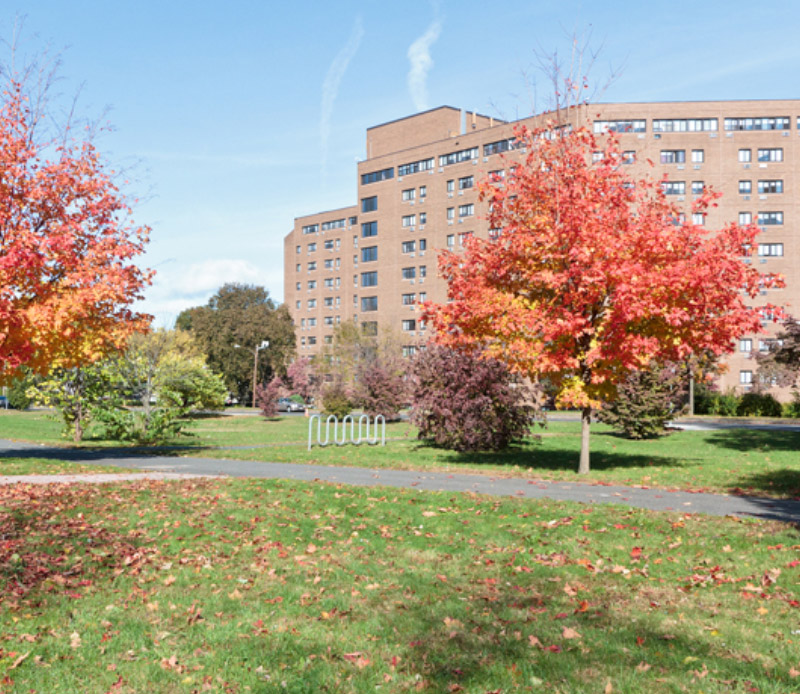 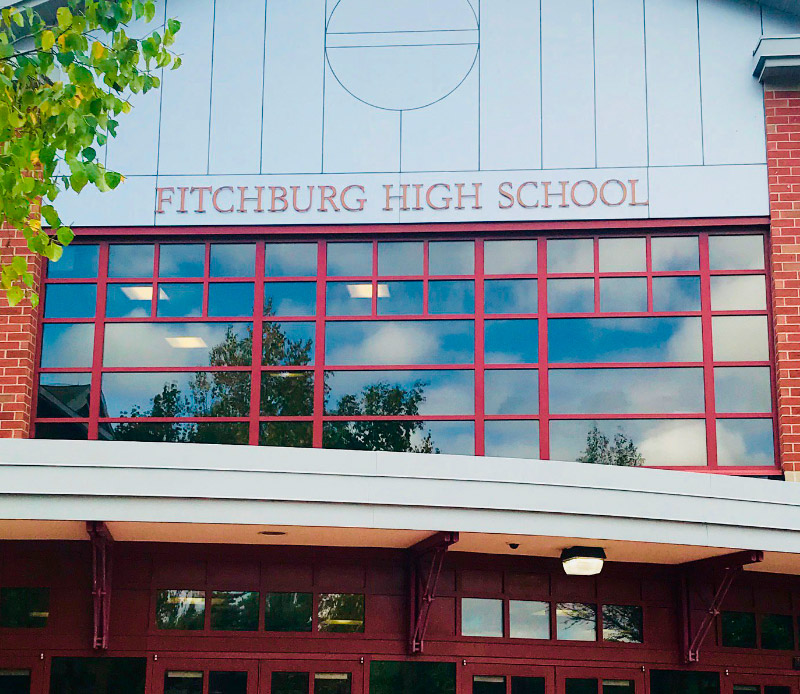 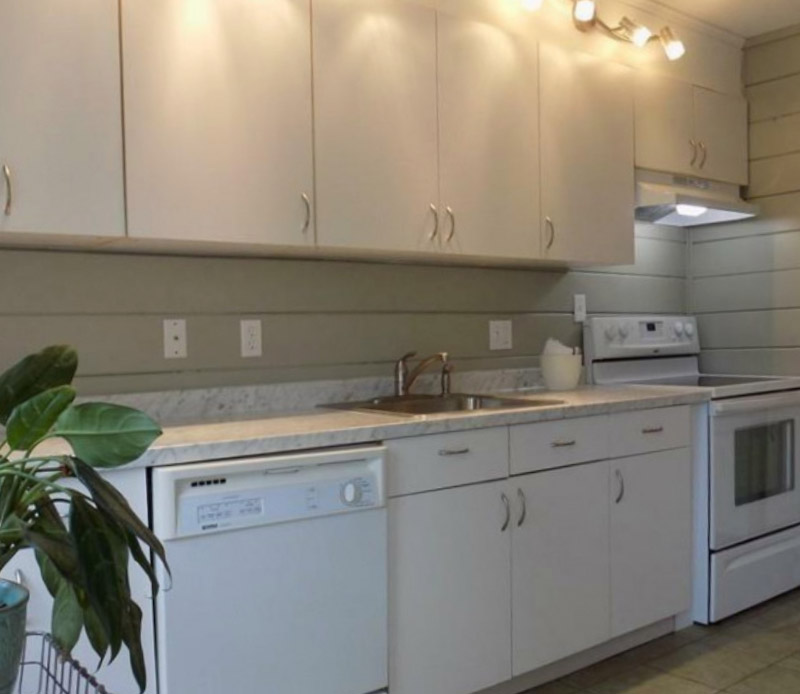